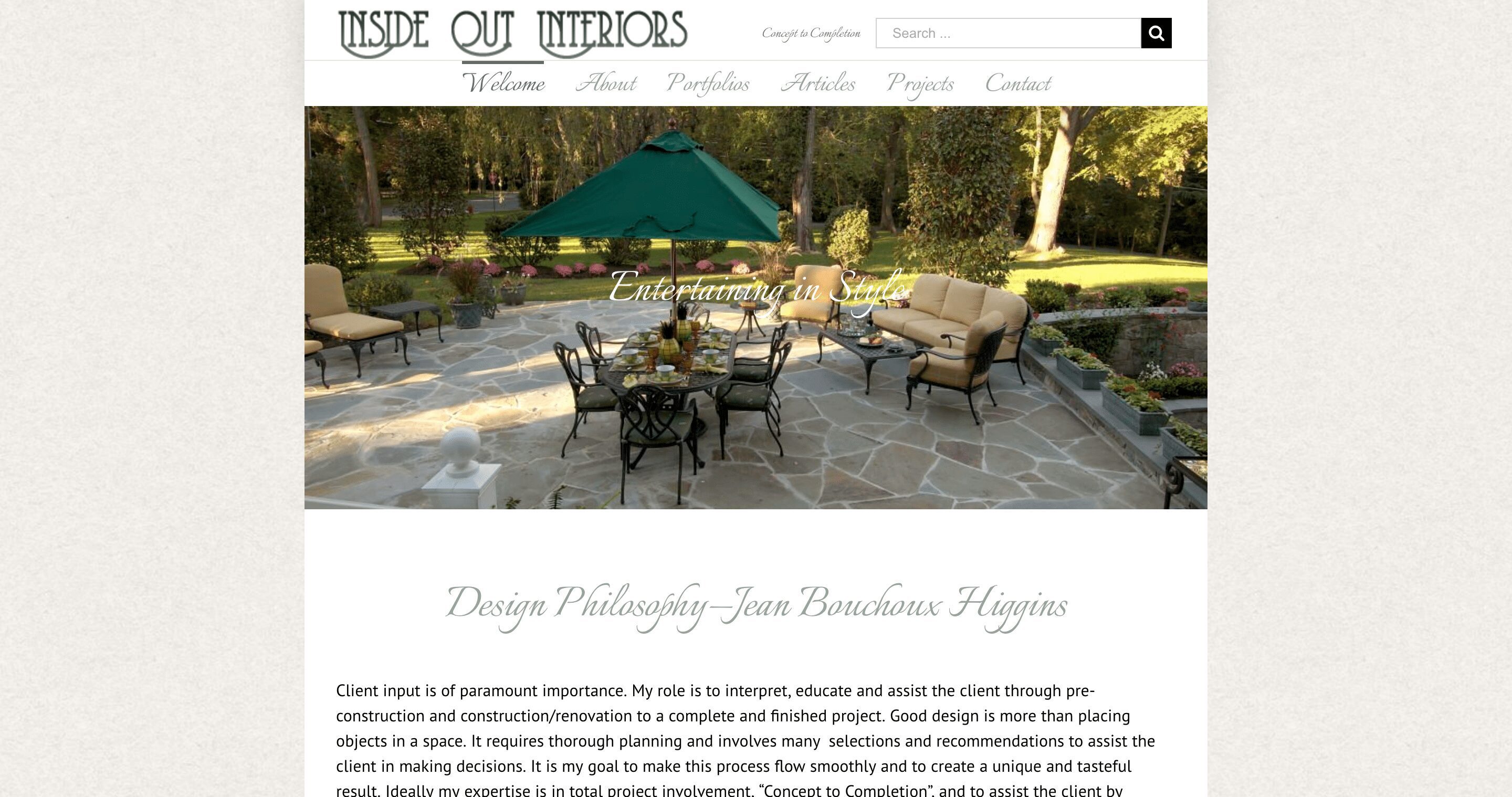 Haven’t said anything absolutely fantastic yet,
but we think they will soon!

Visit Website
Inside Out InteriorsJean Bouchoux Higgins
Jean Bouchoux Higgins, Owner and Chief Designer, attended the New York School of Interior Design and has recently been inducted into the Washington Design Center Designer Hall of Fame (September 2005). She has more than twenty years experience; residential and commercial— traditional and contemporary.

In the recent past Jean has designed, and supervised the installation of replacement furnishings (systems and case goods) for a major office building in the District of Columbia. She also developed the prototype kitchen design for the upgrade of 80 senior officer quarters in the U.S. Army Military District of Washington.

Jean and Paul wanted a clean site that showcased the beautiful work that Inside Out Interiors does.  A portfolio, but also something that would allow them to give quick text descriptions of unique jobs.

Originally the site was setup on Joomla, and then was completely lost due to server upgrades and hosting issues.  We took the opportunity to build the responsive design in WordPress that is the current site.

Hover over the colors to see Hex value 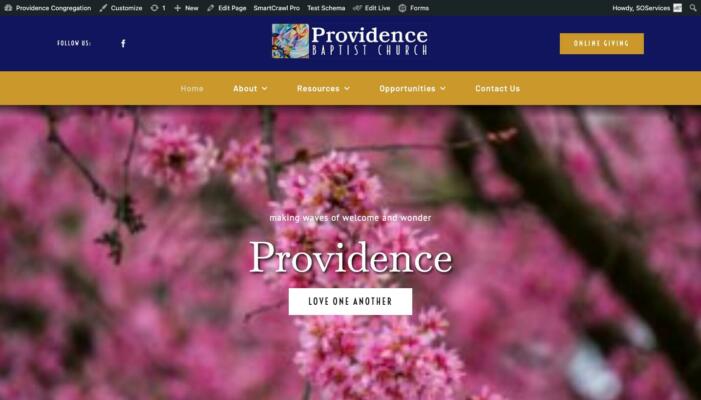 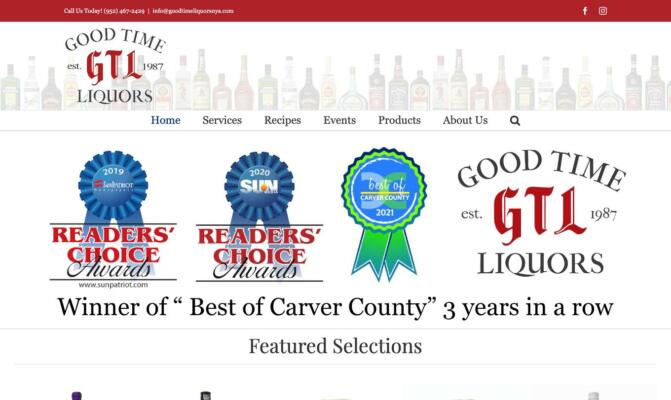 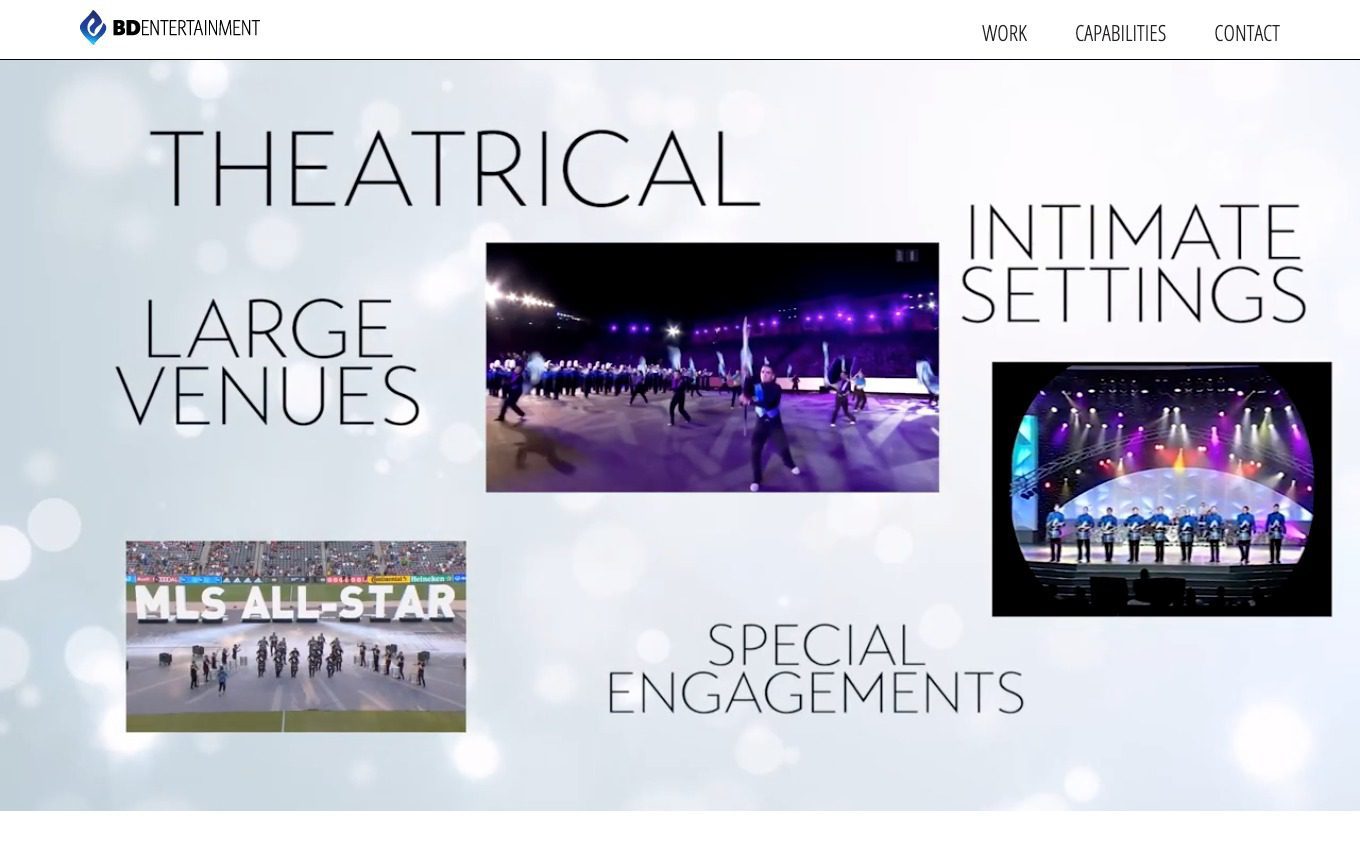 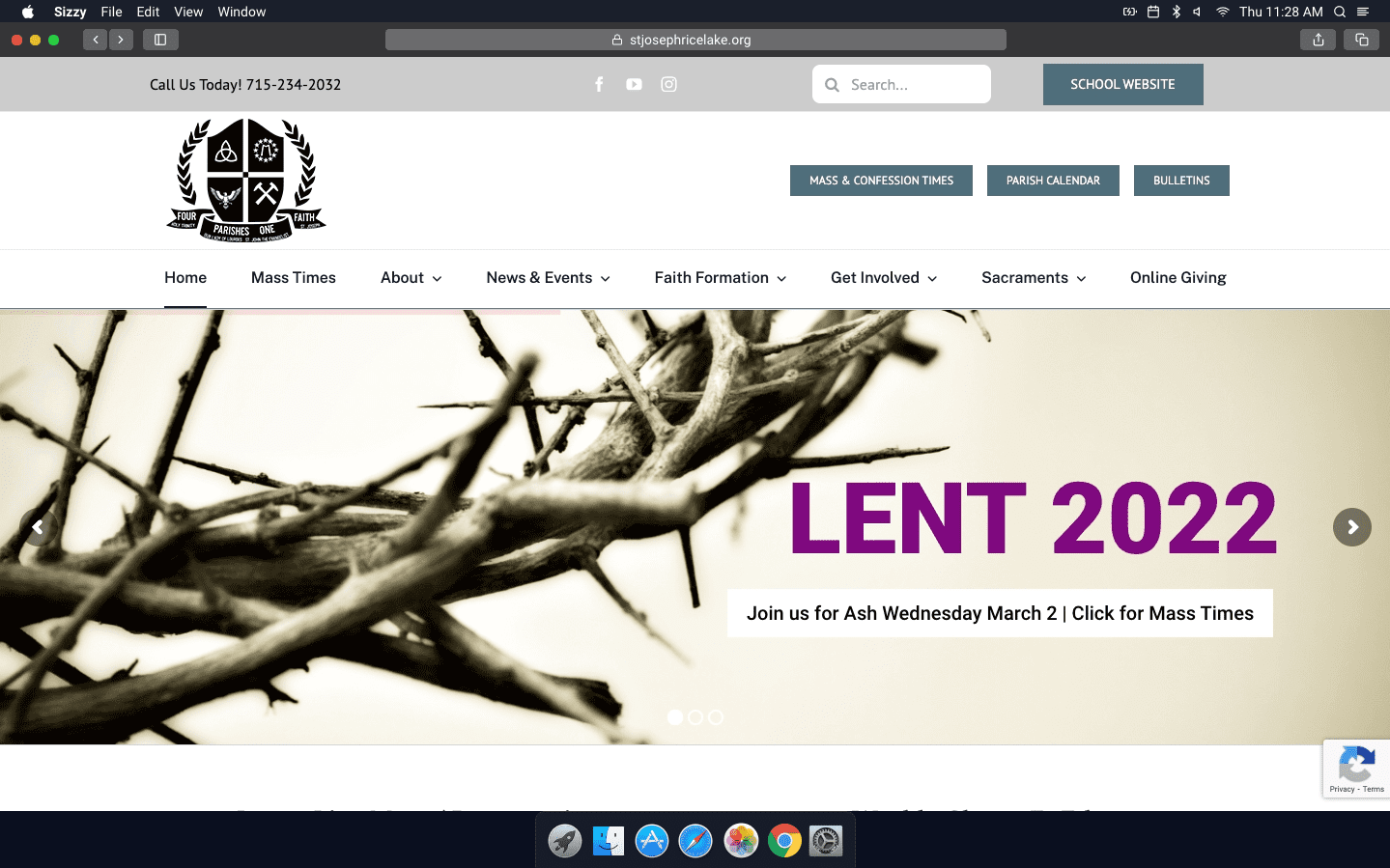 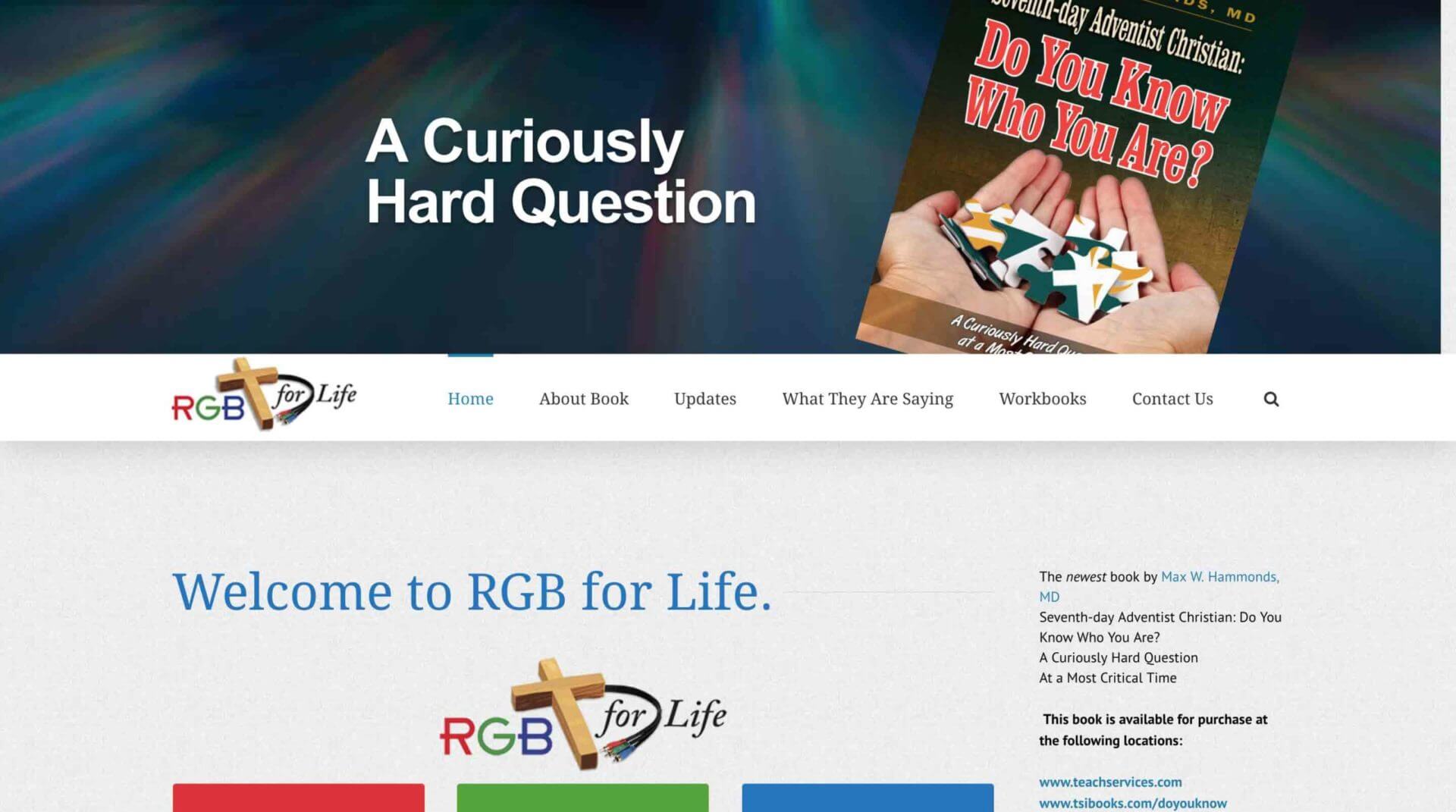